Many people say they have no use for a cordless miter saw. The general idea is that you set up a station and you don’t really need to move it around much on the job site. I have a different view point though. I HATE Cords simple and direct. I work on many jobs where there is one or maybe two receptacles for many people to share in many trades. With that scenario we deal with tripping breakers and possibly Tool damage from voltage drops. Then you have the problem of somebody coming along and unplugging your cord so they can run their tool. Heavy duty cordless tools solve all of those problems and more. I applaud DeWalt for developing this heavy duty tool platform that is also  backwards compatible with their current 20 V Max line.

I have had every generation of DeWalt and Makita sliding compound miter saws since the old 708 came out. I have tried every other brand along the way and keep coming back to DeWalt. They just feel right to me. They have been dialed for many years. I have found that people who have never used them before figure them out faster than any other saws.

The capacity is tops or near the top in each successive generation. The accuracy out of the box is usually very good. If there is a problem it is usually very easily adjusted by the careful carpenter.

The DHS790 Flexvolt saw is nearly identical to the dws780 before it. The 780 was really close to the dws718 before it. Each generation has gotten better and better.

The biggest change of course on the new saw is the corded/cordless flexibility you have with it. It can be ordered with the 120 V adapter or without. They can be ordered with or without batteries as well.
It is truly amazing to me that it feels stronger on batteries than when plugged into the wall. It spins up faster and has amazing torque on battery power! 2x 3x even 4×12 hardwoods are no problem. Framing lumber is butter to this beast. Here is a video of it cutting a white oak 4×6??https://instagram.com/p/BR54S1lgTWk/

I ordered my saw with the 2.0 60 V Max batteries. They are also rated at 6.0 A hours at 20 V Max. They are good for 100’s of cuts. Of course runtime will vary with material size and density as well as blade condition. Since that time the 3.0 20 V Max batteries have come out and they are giving a much higher improvement in runtime than 3.0 vs 2.0 would suggest. With heavy use in continuous cutting they are giving more than double the runtime. This is partially because the 3.0 batteries are using the 20700 cells which are 20 mm x 700 mm. The 2.0 batteries are using the 18650 cells which are 18mm x 650mm. There is a substantial difference in the size and the formulation inside the cells. They are much better suited to delivering higher amperage output without wasting energy to heat. It may mean the difference between using the batteries for half a day or a full day on one charge.

One less noticeable difference with the new saw is the XPS Light was shelved and replaced with a dual LED cutline indicator. It is basically the same thing but the XPS was a single LED split by the blade and the cutline LEDs are on either side of the blade for a sharper shadow line and brighter light. One of the changes that I don’t really feel is an improvement is on the lighting control. It comes on when you squeeze the trigger or touch the light button but it will not stay on continuously like on the DWS 780. I have heard many people state that they wish they could stay on and I agree. 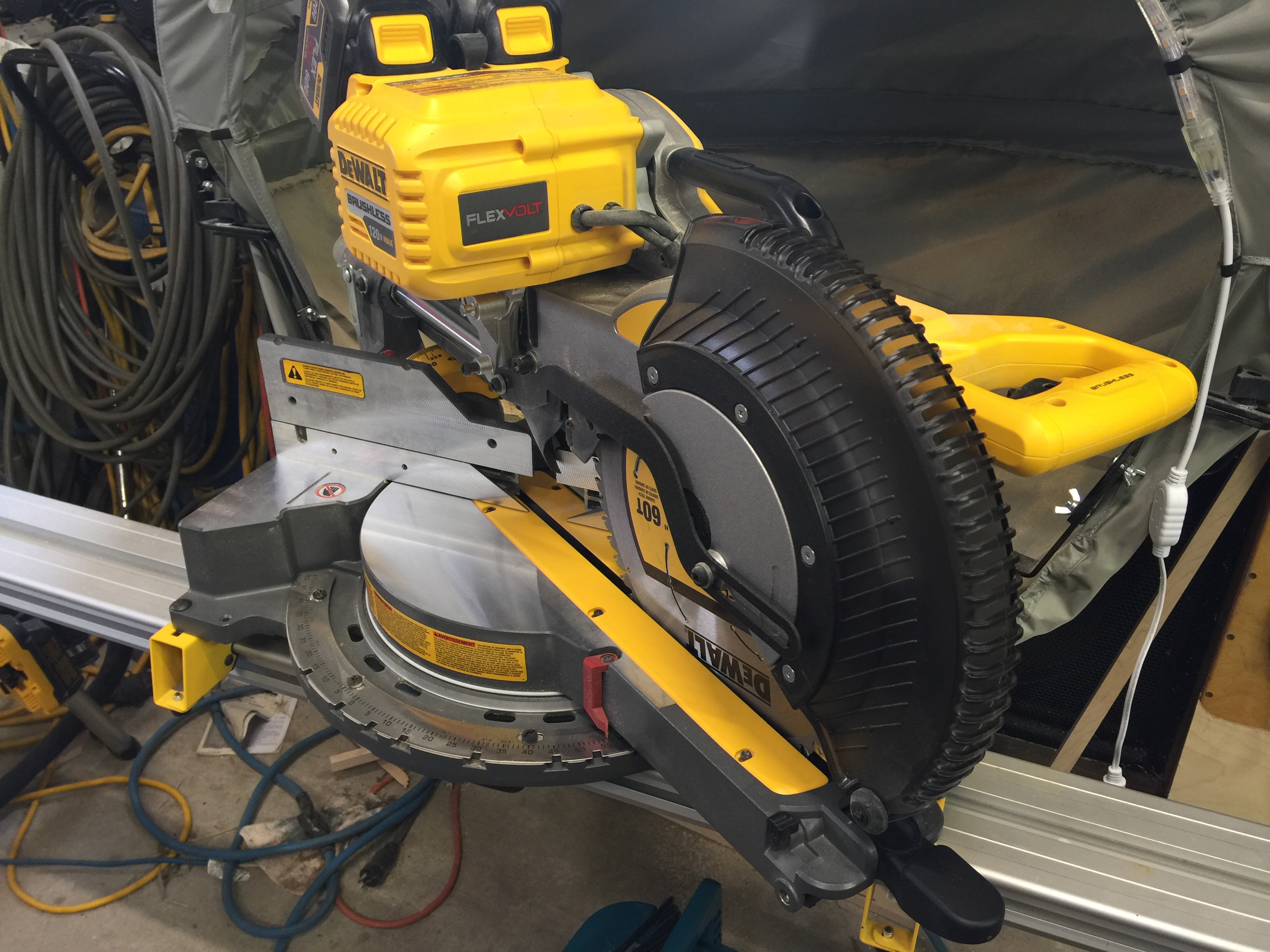 I have always thought the Dewalt fences were among the best in the industry. They are often taller than other brands and offer great flexibility with no hassle. The flexvolt saw will cut a 1″x8″ standing up against the fence. In normal configuration the saw will easily cut larger than a 2 x 12 but the fence is removable to allow for 16 inch wide cross cut with the back fence. So far I know of no other saw besides the DeWalt dws 780 with this feature and capacity. 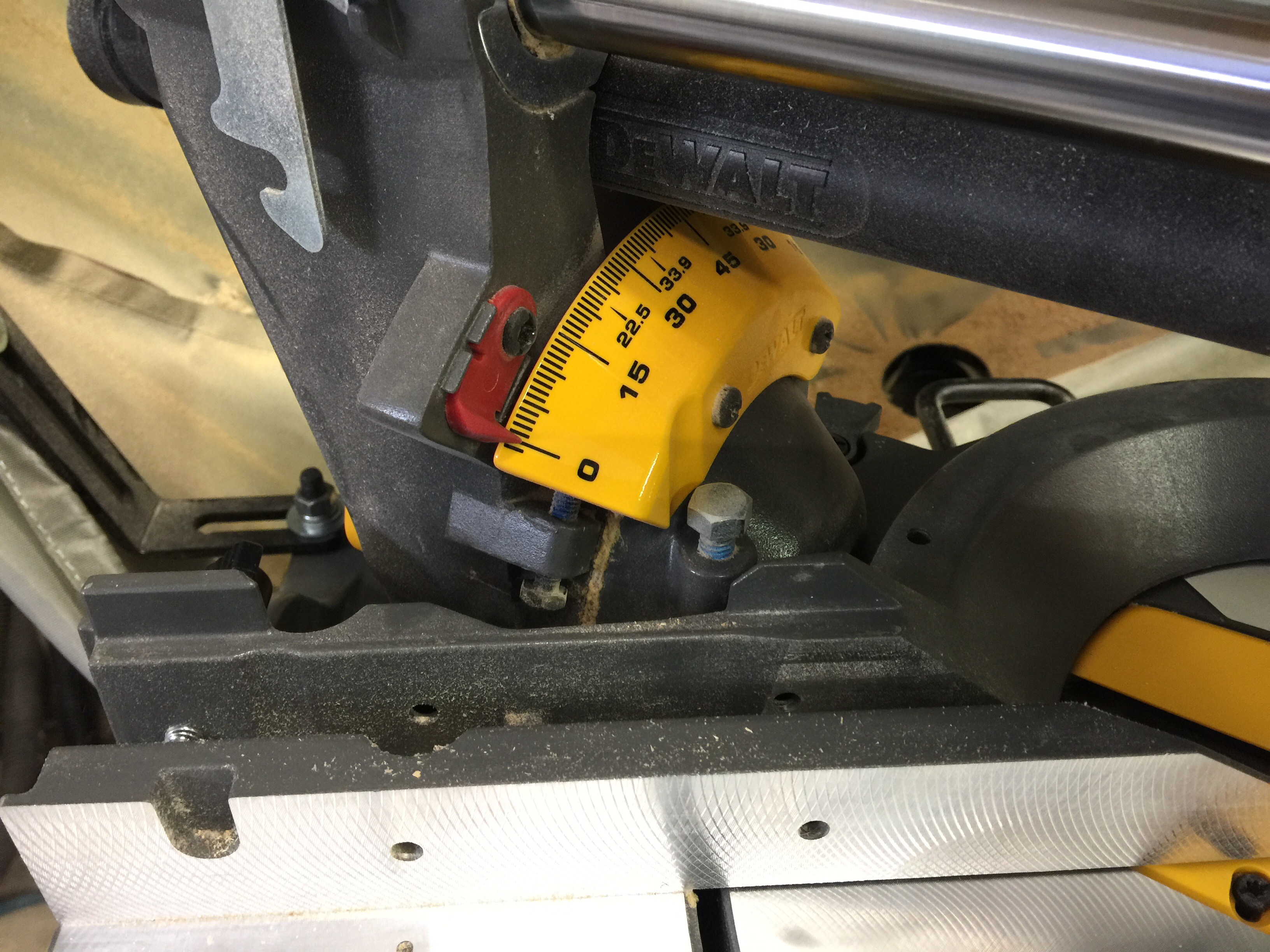 The miter scale is stainless steel and is easily adjusted if your angles are off. It is marked in one degree increments up to 50° on the left and 60°to the right. There are additional marks at 22.5, 31.6 and 35.3 which are commonly used angles to make 45° miter or to cut crown molding flat on the table with a complimentary bevel angle. There are detents at 0°, 15° and 22.5°. To release it from the detents there is a thumb button. To lock at other angles you simply push the lock lever down. To release it you lift up. Over the course of many years I have never seen someone struggle with learning these controls.

The bevel lock handle is at the rear of the saw and is not as convenient as some with upfront controls. It is however simple to use and very effective. It is set to bevel 0 to 45 left or right. There are overrides on each side that will allow you to go deeper in the bevel up to 49° by simply pulling on a small metal lever. There are also some heavy duty positive stops for 22.5° and 33.9°. Where these positive stops actually end up are easily adjustable with a bolt on either side.

There is a trenching feature that consists of a small steel flip down lever and an adjustable set screw for setting of the trench or dado. It limits the depth the saw will plunge so you can make a cut without going through the material completely.

The onboard blade changing wrench stores nicely in the base and is also helpful in making adjustments to this off without having extra tools. This is not the simplest blade changing operation I have seen but it is not overly complicated.

The saw came with a standard general purpose blade that also comes on the corded miter saws. It also came with a high-performance flexvolt 60 tooth blade which is optimized for cordless efficiency and quality of cut. I was very impressed with the flex volt blade. I am not usually impressed with factory blades unless the saw comes from Festool or Makita. This one however does a respectable job of making clean cuts with little tear out or run out. It does in fact increase the number of cuts you can make on one charge.

The weakest area of performance for the flexvolt Miter saw is dust collection. Dewalt has many saws with better dust collection capabilities. The 20v max 7 1/4″ is one. The DWS717 10″ is another. All of the DeWalt non slide saws are better for dust collection. The collection system is a long horizontal tube with a flexible boot close to the blade and an airlock connection at the back of the saw. The air lock connection fits Dewalt dust extractor hoses perfectly. I like this connection because it is very secure and locks and unlocks with a simple twist of the locking ring

This is a rather large saw but it is more compact than many 12 inch saws. It is around 56 pounds so one person can carry it but it is probably not a fun task for anybody. It can be lifted from the top handle when stowed correctly or it can be lifted from the base with two hands.
I will  add to this review with updates from time to time but this gives a good overview up to this point. Overall this is my top choice for general carpentry miter saws. Cordless or corded. If you are in the Market for a new top tier miter saw, the Flexvolt should be on your shortlist.
Order at ACME Tools 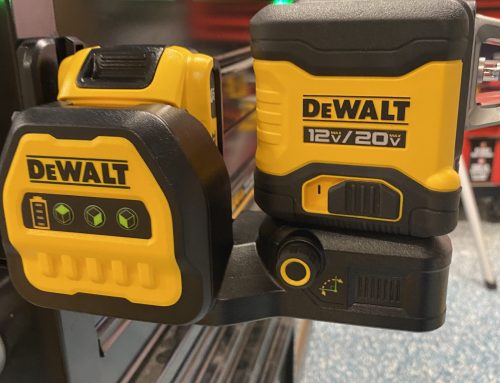 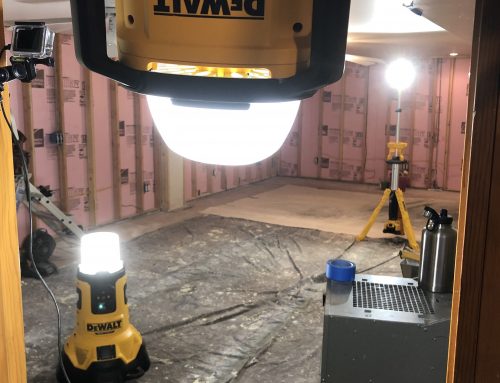 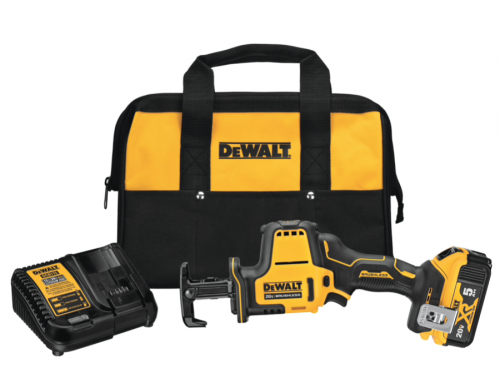 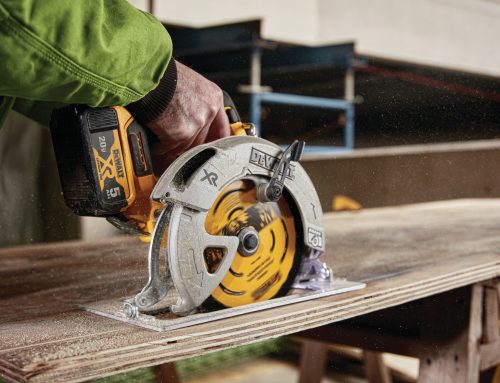 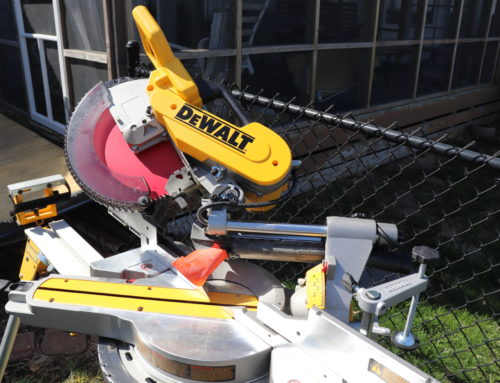