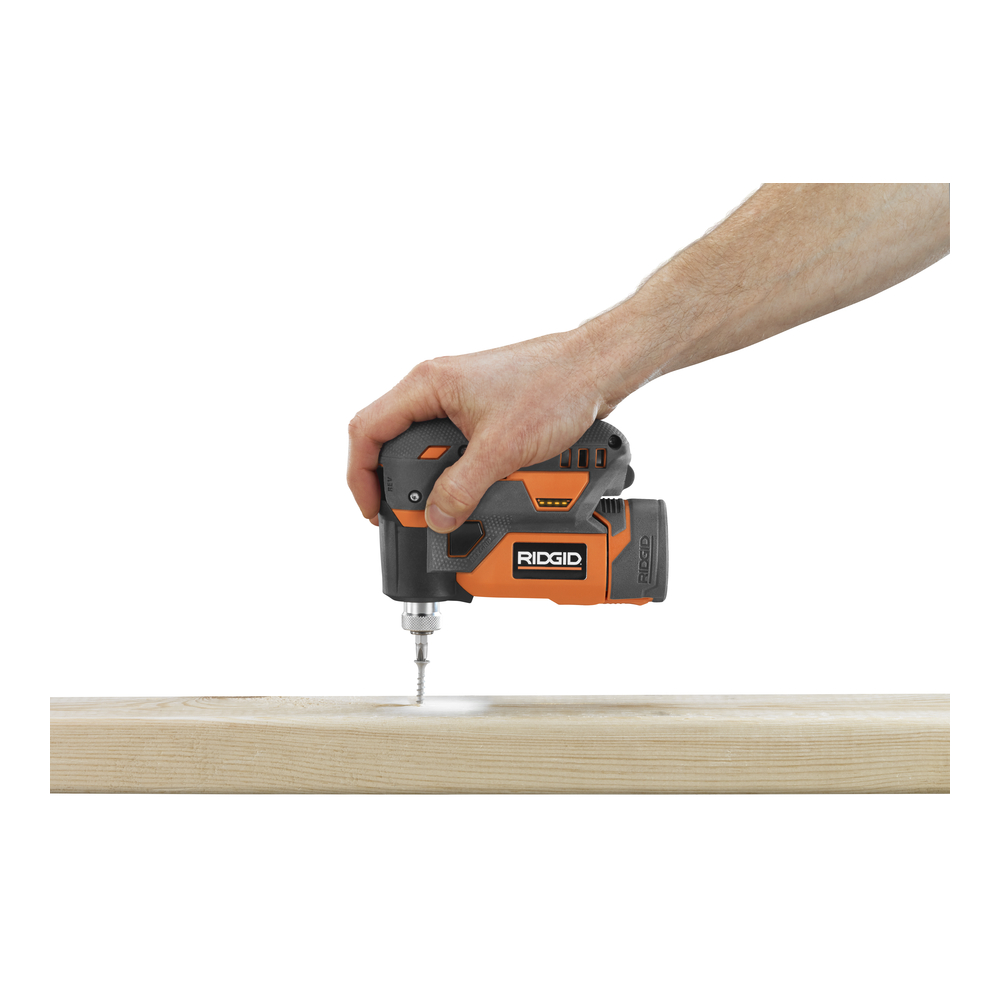 Out of all the tools sent to us for the Home Depot #THDprospective tool reviewer program this little Ridgid palm impact driver is the biggest surprise. As I mentioned in some previous Instagram posts I actually thought it was a gimmick. I thought it was an answer to a question no one asked. I didn’t really give it much thought. I tend  to focus on  professional, industrial and high-end tools. Tools that are generally considered to be the best.

When it arrived and I took it out of the box I really wasn’t expecting much. I expected it to be clunky,  cumbersome and awkward. The supplied 12 V battery is a 1.5 amp hour.  That’s not bad for the tasks we have thrown at it. The next day when I took it off the charger and snapped it in the tool and start using it I was pleasantly surprised. It wasn’t clunky and cumbersome at all.  Sometimes its good to be wrong. It is actually fairly nice to use. There is a nice large forward and reverse switch on top. There is no trigger. It has a pressure sensitive switch built into the nose of the tool.  When you push on the bit the tool powers up and starts turning the motor. The harder you push the faster it turns up to max speed of 2000 RPM with 2900 impacts per minute. If you want to drive a screw slowly give it light pressure. If you want to drive it faster push harder. It seems that they spent some time getting the variable speed  dialed in because it works very well.

Everyone on our crew who has used it has actually enjoyed it. We have used it on building projects and also for demolition days on water damage properties. It works particularly well for removing drywall screws after tearing out damaged drywall.  It fits very nicely in narrow cabinets and can be used in place of a right angle drill or impact driver.

It will drive most common construction screws with ease from about 3″ or less.  It will do longer screws and even ledger lock screws but it takes awhile and may drain the battery faster than expected.  Honestly it would not be the primary driver for a deck builder driving hundreds of decking screws every day. It could work for a homeowner building a deck for themselves.

Whether or not this Palm driver is right for you depends on needs  and expectations.  For me any tool choice boils down to application. Do I need it? If I don’t actually need it, will it make some tasks easier or more efficient?  It’s all about right tool for the job and this tool is definitely a useful addition to the tool box.  I don’t feel that it  replaces a traditional Impact driver for general construction but it is a good complement to one. It could easily be the ONLY impact driver in your tool box if you understand its intended purpose and power output range.  That range is on the lighter side. After all it is a 12v max tool but in my book its a useful one. We are finding plenty of tasks for it and usually the person using it also has a smile on their face.

In the words of mrs.toolpig…………26 year married to the #toolpig has given me tremendous exposure to tools but I have never embraced them like he does. I don’t feel very confident with tools around the house or on the jobs we do together.  He has always had a love for them and I have had a love/hate relationship.  Love that using them has kept a roof over my family but hate the bond he seems to have with them. ?  That being said he asked me to use the rigid palm driver for a project I wanted to do to help the local dog rescue @pawscrossedinc ?to raise money.  I must admit. I was shocked of how easy, wait easy isn’t the word, it gave me confidence I could use tools around the house without giving up and waiting for him to come do it for me.  I can’t give it too much credit, I still am not the perfectionist my hubby is but I do think its ease of use for me makes me try to do a better job.

He would have to tell you more about the specs and uses for this tool and that’s ok, I am here to tell you it’s a great little gem to get the job done. Whether it’s on a job or around the house doing those projects that hubby hasn’t had time to complete.  He was even surprised at how much I liked using the tool.  This one is staying in my “tool bag” when I decide what tool bag that might be. ? #takebackthepower #thewomenarealargearmy #girlpower 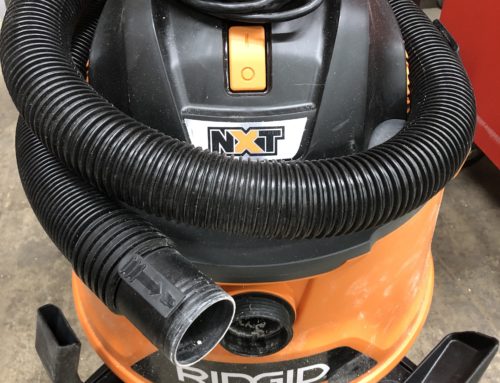 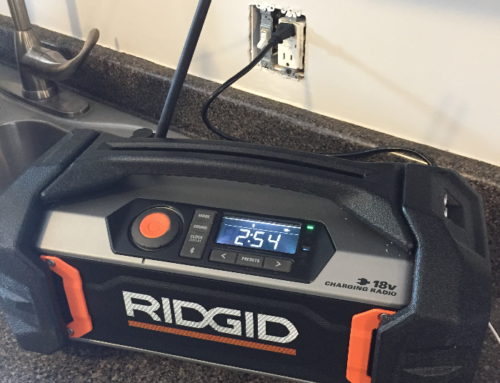 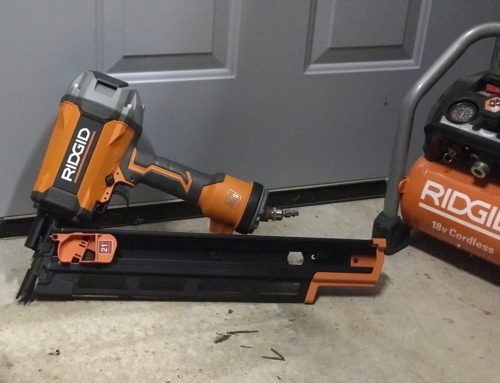